Some of us are lazy all the time, says science 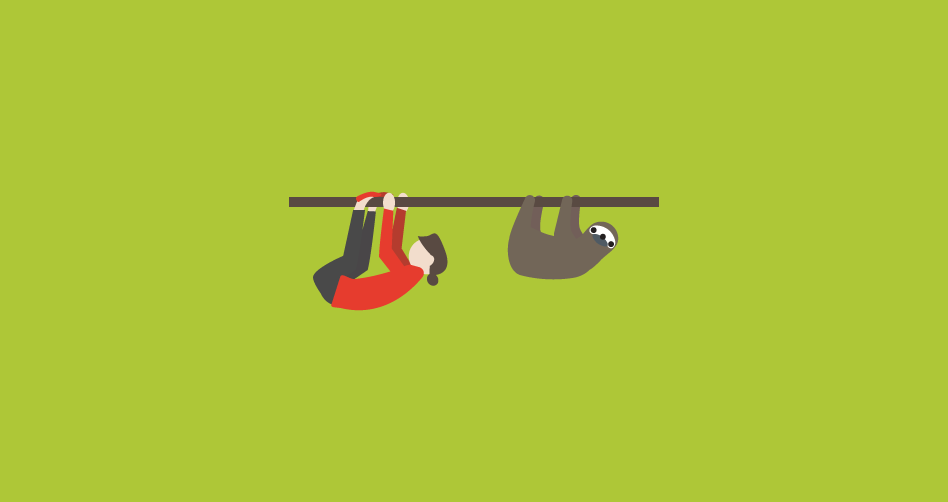 The perks of freelancing include being able to set your own hours. Some of us are early birds. Some of us are night owls. But what if you just feel lazy all day long? Turns out that’s a possibility, too.

Over at NY Magazine’s Science of Us, Melissa Dahl describes a new study identifying two new kinds of wakefulness, writing: “Some people feel bright-eyed and bushy-tailed no matter what time it is, while others feel lethargic all day long.”

Sleep scientists kept study participants awake for 24 hours, periodically asking them how alert they felt. Just under a quarter reported feeling more alert in the morning; slightly more reported feeling more alert in the evenings. But the other half of the participants fell into two different categories: folks who felt alert no matter what time it was, and people who never felt fully awake. Of course, keep somebody up for 24 hours and I’m sure by hour 23 anyone would be feeling a little sleepy.

You can check out the full study here.

Looks like it takes four kinds to make a world-- AM people, PM people, perky people, and people who would rather be napping at any given time.

If you suspect you might be one of the lazy ones, watch this space! We’ll be sharing tips on how to stay alert -- even at the weirdest times -- later this week. And meanwhile, check out our Hive: Let's Talk About Sleep!

Larissa Pham is an artist and writer based in Brooklyn, New York. She's definitely a night owl, but much respect to the sloths.