Play devil's advocate to your own ideas 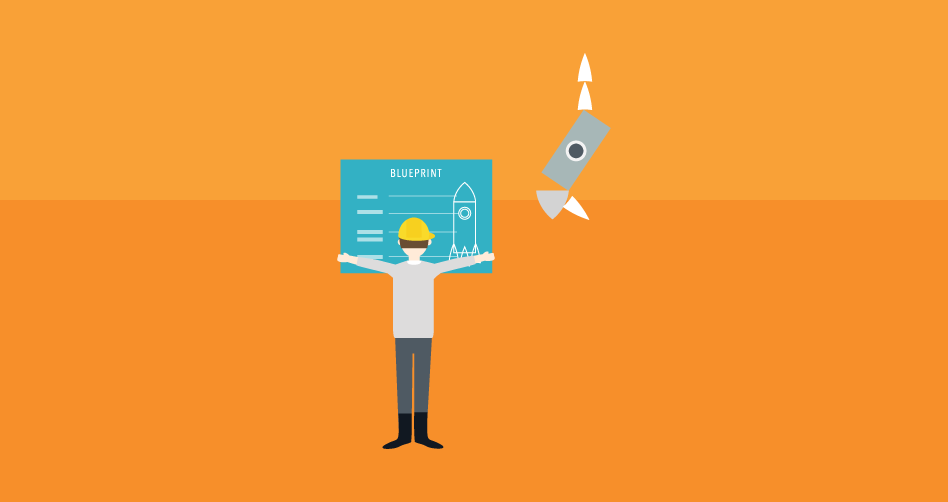 As makers, creators, doers, builders, we focus almost entirely on those things we produce. Especially in the beginning, because that’s how we’re wired.

What I’ve learned, though—through launching companies, books, albums, courses, products, podcasts, etc. (holy shit do I launch a lot of different things)—is that the most important part of taking idea and turning it into something that launches is the “step back.”

The step back should happen right after your next biggest and greatest idea to build something. If you wait too long, you’ll already be too invested (mentally, financially, timewise).

What is the step back?

It’s what happens when you remove yourself from the idea for a while, to see if it makes sense. The step back puts yourself in the shoes of the folks you’re making this thing for. The step back raises questions. Not to kill ideas or shut things down, but rather to be the devil’s advocate for a second to see if the idea is worth going all in.

The CTO of Amazon, Werner Vogels, calls the step back “Working Backwards” at his company. Anyone at Amazon who wants to build a new product or service has to start by writing a press release (a physical manifestation of a step back, if you will). Before any prototypes, they have to think of how to sell it. This process places the customer at the centre of developing the idea. What does the customer care about, what pains do they have that the product/service can solve, and what motivates them to spend money on something?

When thinking about your own next great idea, some of the bigger step back questions might be:

What’s the headline here? Beyond what it is you want to build and launch, think about how it would be pitched. The angle. The story. The juicy bits.

Getting more granular with stepping back, you can start to think about:

Who will be your early adopters? Why will they adopt it?

How will they find out about it?

What makes what you’re going to build particularly enticing to them right now?

Why is what you’re going to make indispensable to them?

Once they decide to buy, what about what you’re going to create will make them enjoy it so much that they want to share the experience with others? What will encourage them to tell or invite others?

How willing will you be to change what you’re doing based on feedback and behaviour patterns in early adopters?

What kind of crazy, interesting, totally unique thing are you prepared to do to get the attention of your audience?

How will you be tracking the success or failure?

What will be the markers of success or failure?

You can’t leave those things to chance or have a marketing strategy of, “I’ll tweet about it a few times.” There has to be a reason that an initial volley of people (your core audience) are going to want to give you money and moreover, be so happy with the transaction that they tell others to do the same (their audience).

Marketing and launch can’t be thought of right at the end, once what you’ve created is ready. Making something your audience will like and want has to be baked in, right from the start. This is done by stepping back to consider your audience.

And most of all, don’t worry if launch doesn’t go as planned. Because no launch ever does. The good thing with launches is that there doesn’t have to be just one. You can launch, test, refine, improve, and try again. Starting small with your core audience, your biggest fans, your early adopters—and making sure they’re happy—will do wonders once your work is released to a larger group.

When an idea strikes it’s hard not to get swept away in the excitement of making something new. But take time to step back and consider things from the perspective of your intended audience—you’ll be rewarded by them greatly if your considerations are correct.

How to turn distraction into action