The Zen of Freelancing 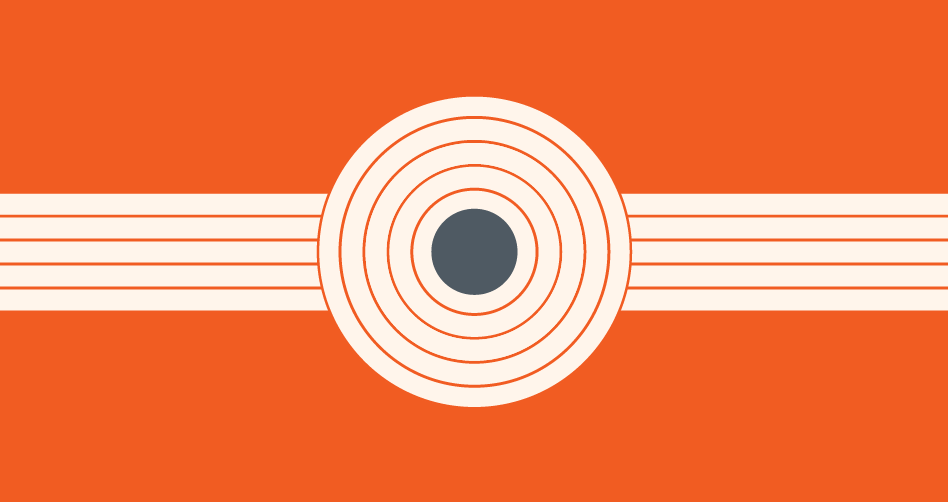 People generally have one of two responses when I tell them that I work as a freelance writer:

Person 2: [eyebrows furrow instantly in a look of great concern] “Ah. That must be… interesting.”

Not everyone finds the idea of freelancing enticing; some people find the entire concept rather terrifying. And the primary concerns of those doubters center around that old freelance lifestyle bugaboo – uncertainty.

Where will you get your clients?
How can you find a dependable income?
What if your freelancing dries up?
How can you build a whole career on something that is seemingly so unreliable?

First of all, let’s acknowledge the partial truth of this concept. Freelancing is often somewhat unpredictable. If you leave (or lose) a freelance gig, you often don’t get severance or continuing benefits. Income streams can sometimes fluctuate, and you definitely risk some leaner times – especially when you’re starting out. You’re responsible for drumming up your own work, and sometimes that work will be less available, despite your best efforts. It is not always easy.

But now let’s examine another truth: conventional work is also not infallibly reliable; nor is it often easy. They may provide a false sense of surety, but most conventional jobs expose you to just as many possible pitfalls as freelancing – without the freedom or autonomy.

If the fluctuating economy of the last decade has taught us anything, it’s that “safe” careers are often anything but.

Jobs end. Companies downsize or fold, often with little notice (or worse, lots of notice during which they drive you harder and harder – but fire you anyway). In the meantime, you’re working hard for someone else; maybe you’re even doing what you’d rather not be doing. I feel most awful for people who “settle” on something for the stability – and then are betrayed by the very companies they trusted to keep them employed. Some of that vaunted security is ultimately an illusion. To turn to that tired and true old trope: you never know what the future will hold.

The fact that conventional jobs are less stable than they may seem is only partial comfort, though. How does one deal with the inherent fluctuations in freelancing?

Throughout the years, I’ve found it helpful to embrace the unknown; to accept the uncertainty, rather than obsess about it.

In certain forms of Zen meditation, one tries to let the stream of thoughts arise and pass without judgment – like twigs passing in a stream. You try not to let any one thought hinder your concentration or intention; you simply let it appear, and then let it go.

When freelancing, I try to make reasonable plans – building up some savings, making sure my portfolio is up-to-date, building my skills, continuing to stay in touch with networks – and then I try not to worry too much about future gigs.

It’s embracing the “Zen of Freelancing”; accepting that you prepare as much as you can, and then resolving to live in the moment and attack problems as they come.

Pairing reasonable preparation and self-propelled work with accepting uncertainty (about where my path will lead, about which gig comes next) has not only helped me to relax and bob along on that work stream, but also to build confidence in my own abilities. If I believe that I can handle whatever challenges may arise, whenever they arise, I’m accepting that I have the skills to do so – and that’s very powerful.

When people express their concerns about freelancing’s fluctuations to me, it feels good to accept and absorb those fears, to smile and say, “Yes – it IS always very interesting.”