Freelancers across the country meet locally: After Hours

They fought through pressing deadlines. Traffic. Post-Labor-Day chaos. But Freelancers Union members in seven cities across the country started something new by attending our very first monthly in-person event series: After Hours. Held in seven unique and independent coworking spaces across the country, After Hours is an event for members to meet in person, find professional connections, and develop a local community of Freelancers Union members. Organized around thinking through and discussing one common, unifying theme, September brought members together to talk about what makes their city great for freelancers. 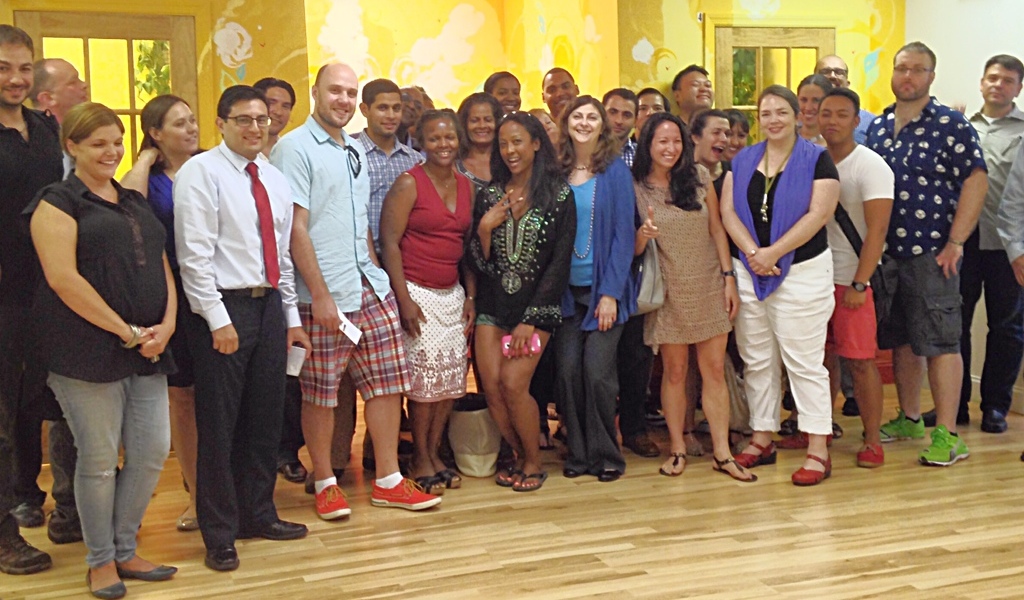 Freelancing in Jersey City | Malenna of Phoenyx Fitness led us through navigating the NY Metro area as a female entrepreneur with a personal fitness brand. 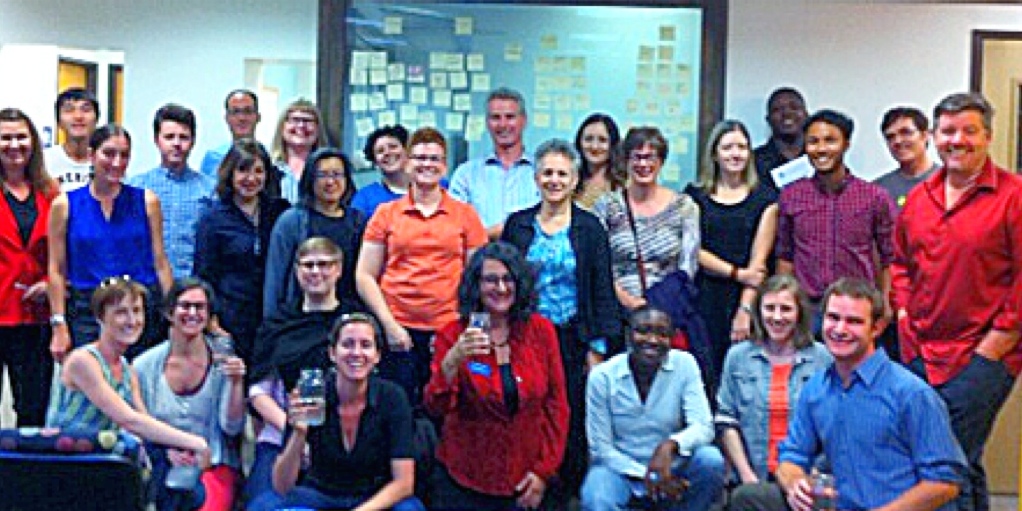 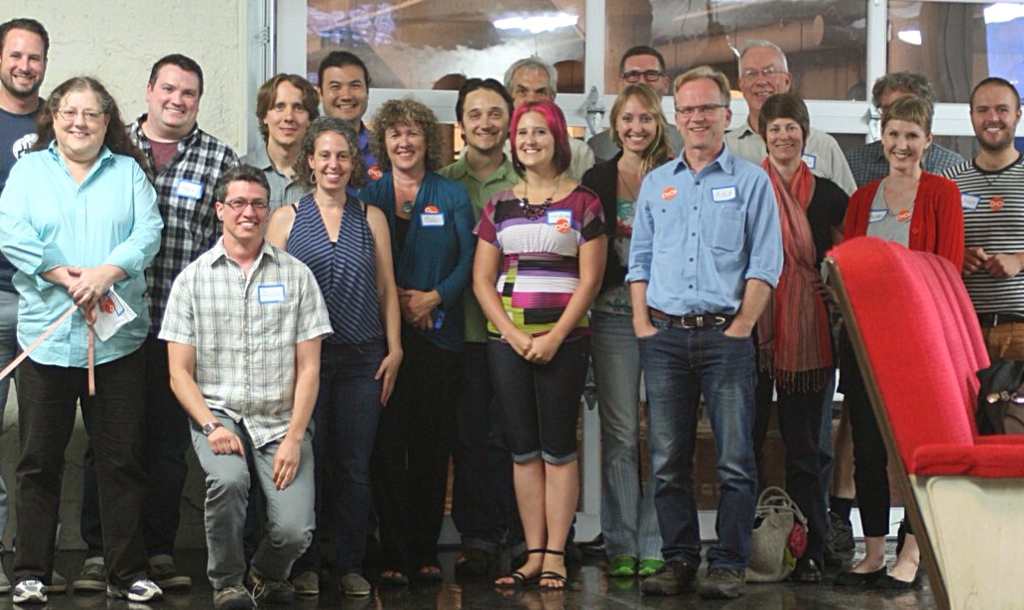 Freelancing in the Twin Cities | Aaron Silver of Springthistle and Mikki Morrissette of Be-Mondo Publishing started the conversation on what makes the Twin Cities an ideal place for freelancers to work and develop their fullest 360 lives. 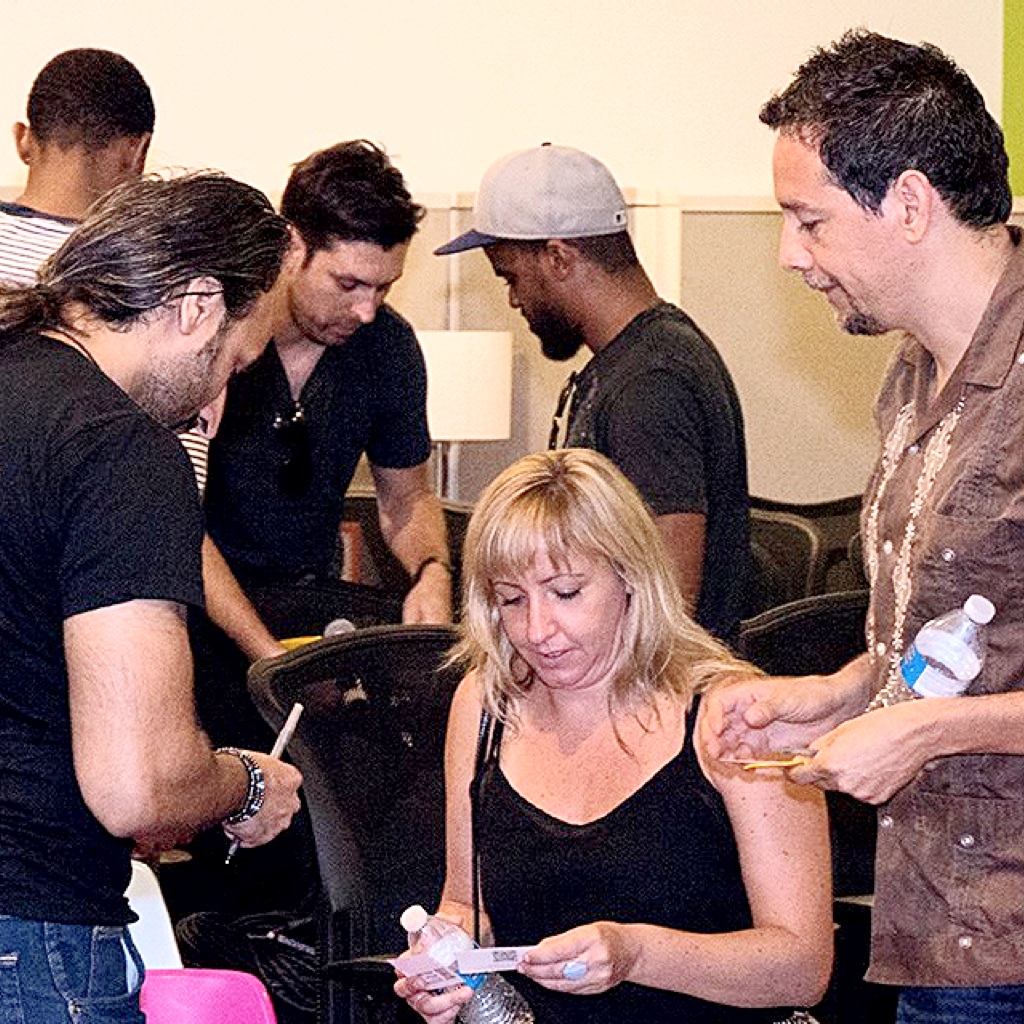 Freelancing in LA | James Obando of A Bulldozer Communication and Colette Brandenburg of LA Follies helped get members thinking and talking about the unique opportunities that LA holds for freelancers. 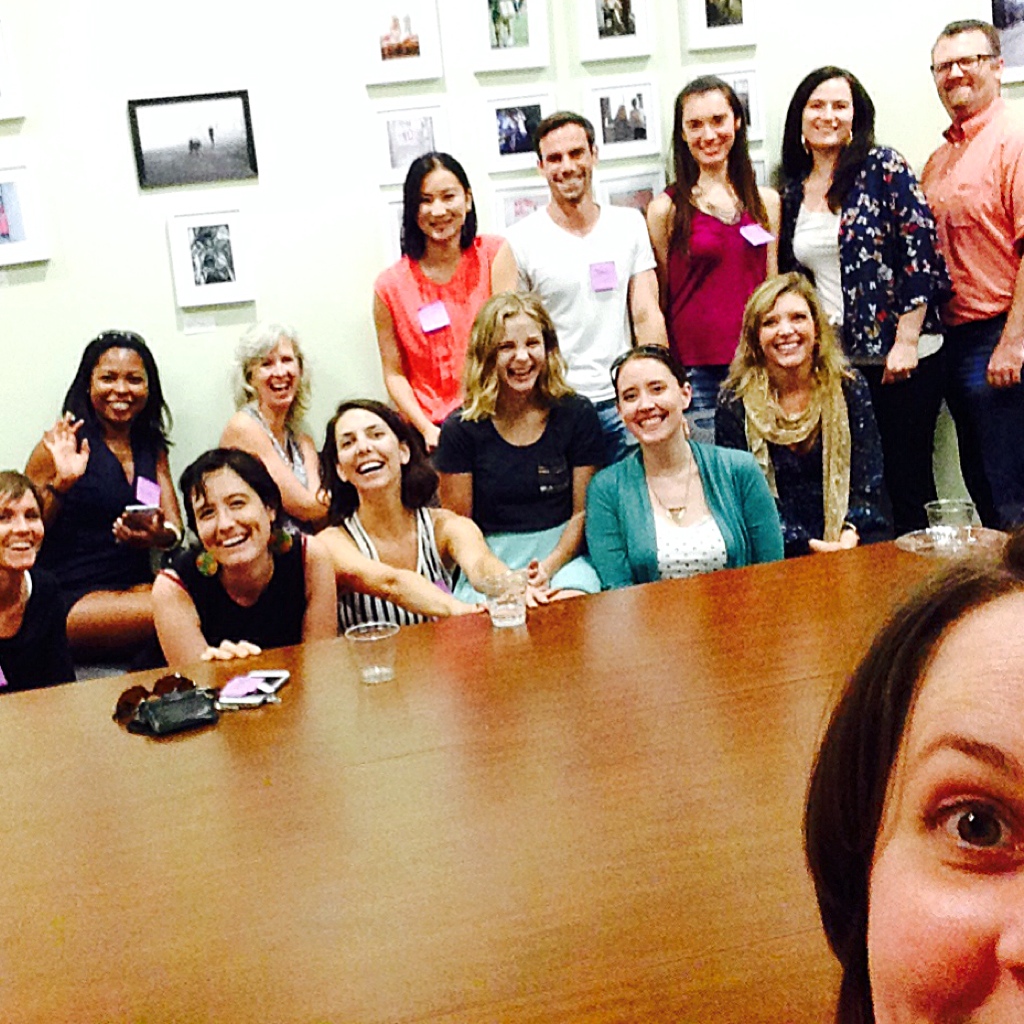 Freelancing in Austin | Michelle Zadrozny of Transformational Workspace made a creative thinking space for members to think about the Texas-sized benefits of being an Austin-based freelancer. 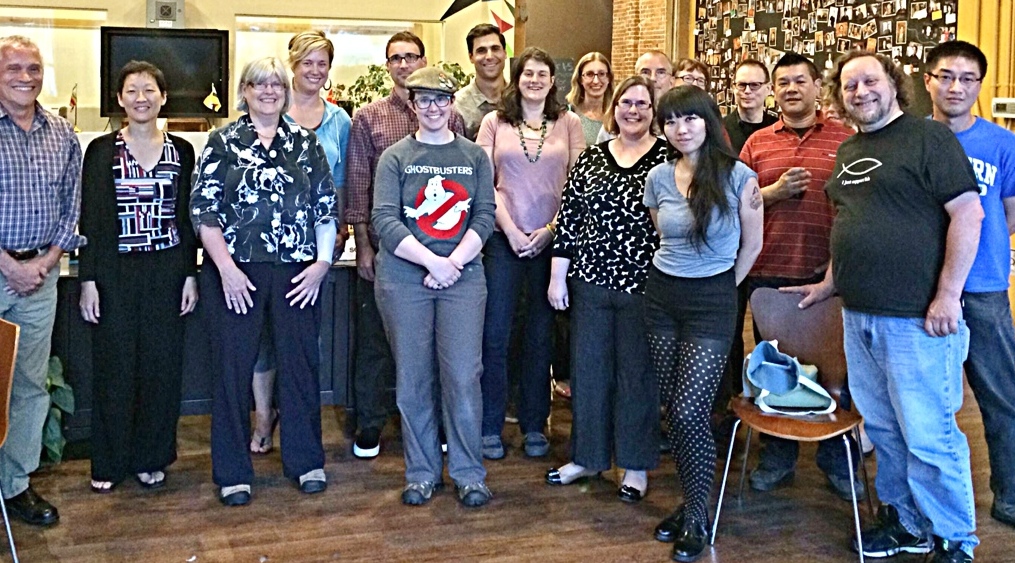 Freelancing in Seattle | Dana Twight of Twight Financial Education and Adam Brazg of Trackolade helped kickstart the conversation on what makes freelancing in the Pacific Northwest a bridge between art and tech. 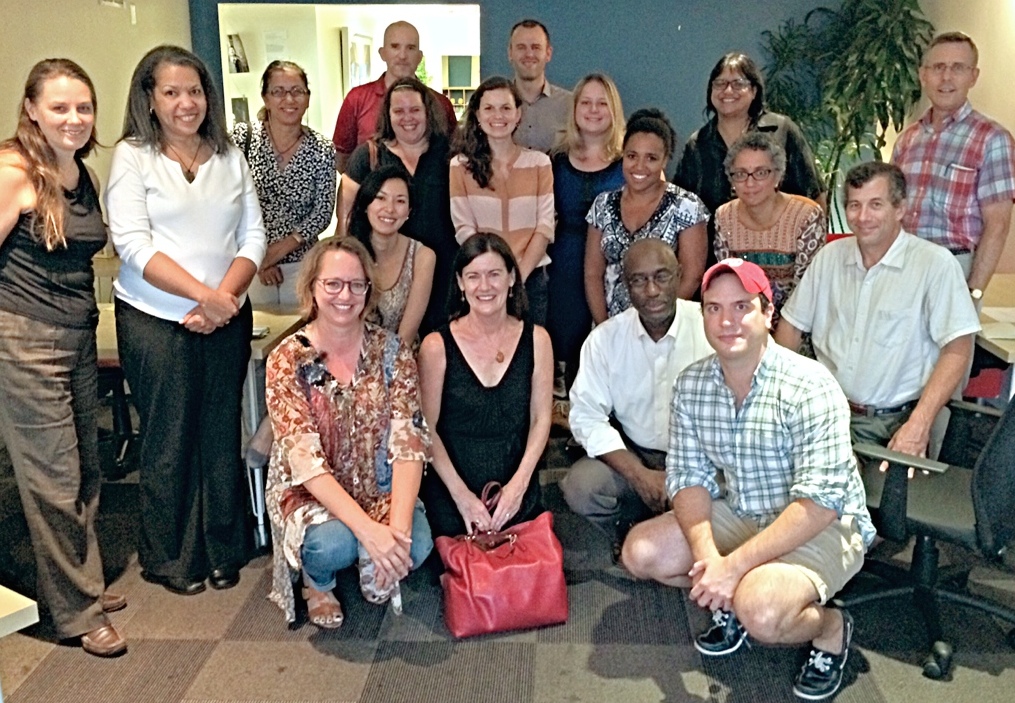 Freelancing in DC | Cory Wilson of The Collaborative and Jim Pierobon of The Energy Fix helped DC-area freelancers start talking about ways to meet new freelancers in a city dominated by 9-5 government employees.