Four-pawed freelancers: Coworking has gone to the dogs 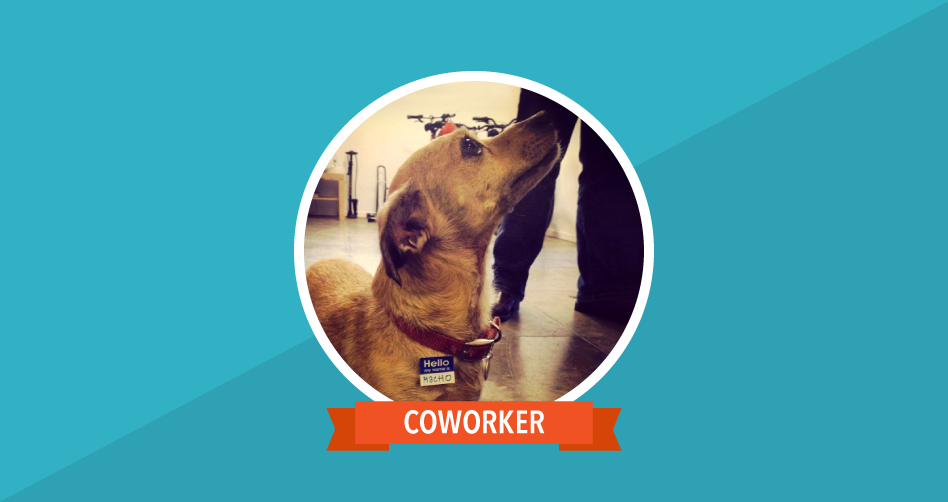 Science has determined that having a pet is good for your health, but some coworking spaces have found that it’s also beneficial for your work. David Oshima, co-founder of Kleverdog Coworking in Los Angeles, made a coworking space based on the idea that dogs are a part of a happy workplace.

Here are David's thoughts on why coworking with dogs works and how to make a professional environment that works for two-legged and four-legged freelancers. If you want to meet David and the cute dogs below, come out to the next Freelancers Union After Hours on October 1 at Kleverdog! 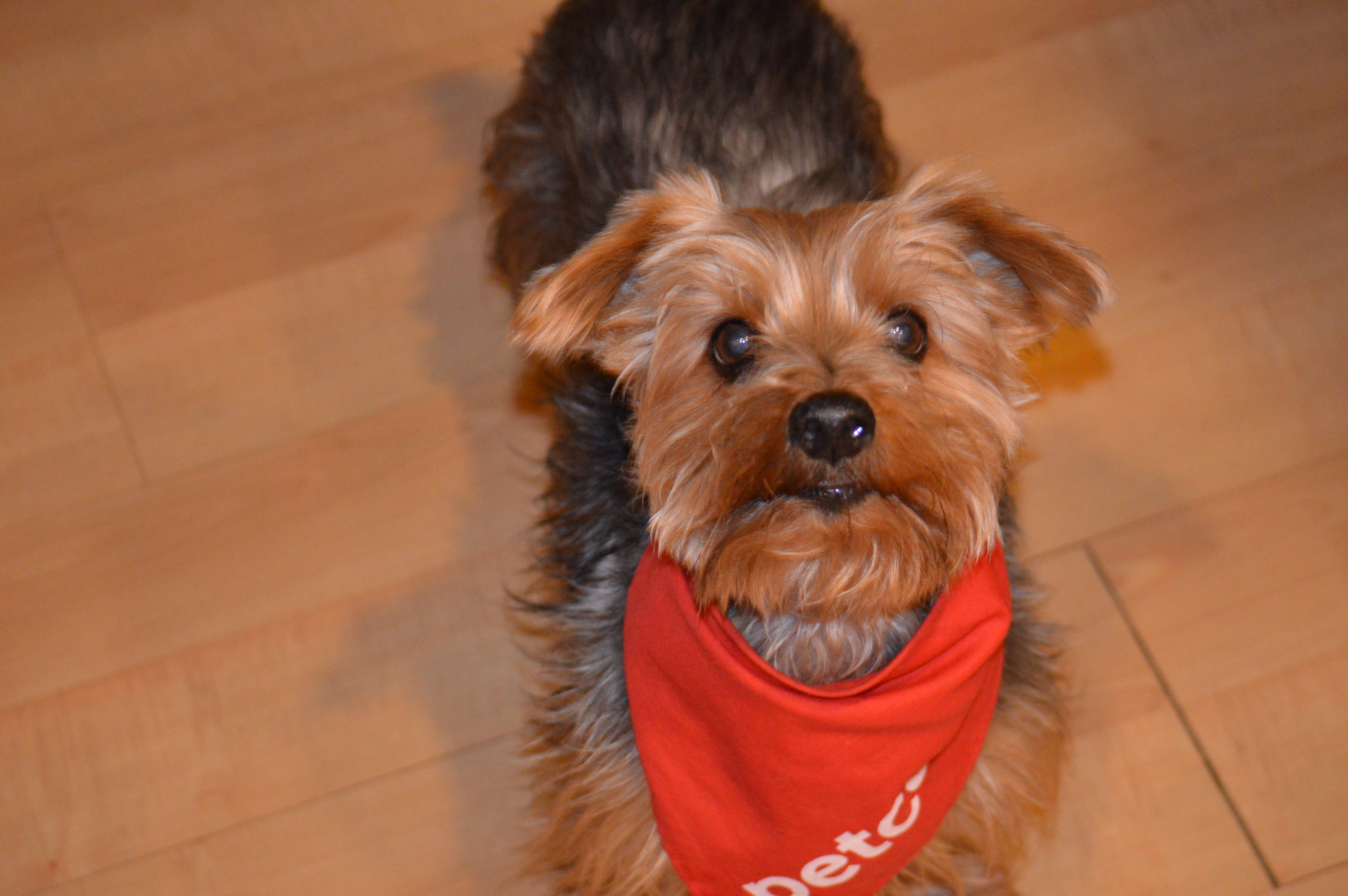 Why did you want to make a coworking space that allowed dogs to come?

David: As a dog lover myself (I have a Yorkie and a Cockapoo), I knew that I wanted a space that would be accommodating to coworkers that may want to bring their furry friends to work. I already knew the benefits of having your own pet with you at work and I was hoping that it would spread to other coworkers in the space as well. 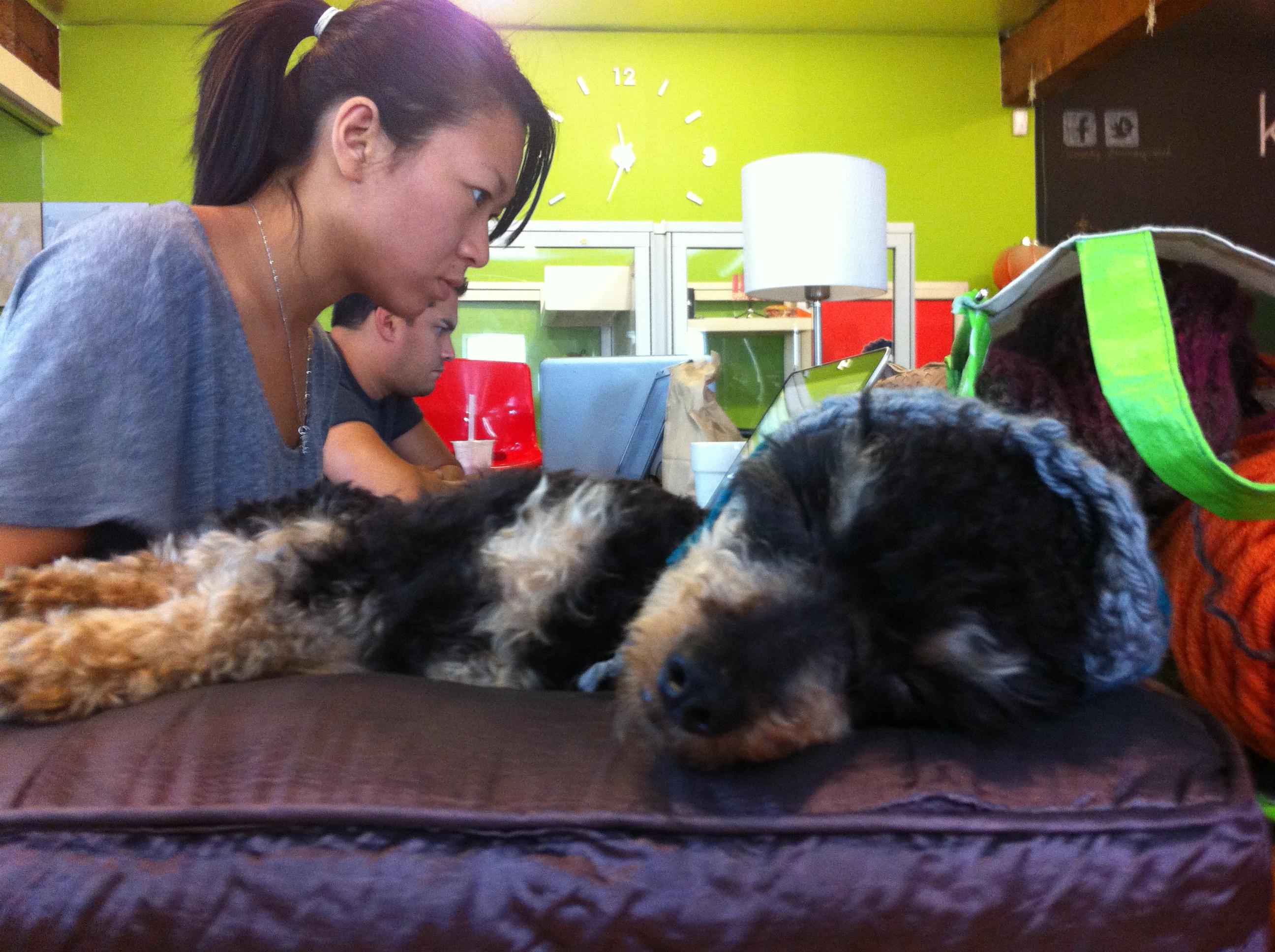 What do you think the biggest impact of having dogs in the space has been?

David: Dogs bring an instant smile to people since they always seem to have a smile on their face as well. For those coworkers that bring in their dogs, they are definitely happier because they have their best friend with them at work rather than leaving them locked at home by themselves. It helps them to have one less thing to worry about. The presence of dogs also helps reduce other coworker's stress levels.

From a productivity standpoint, it forces the dog owner to take periodic breaks so they can walk their dog and have them tend to their business. We think it's essential to get away from your computer for a break. The coworkers that don't bring their dogs also benefit because many will step away from their computer and pet the nearest dog.

In general, we think a happy coworker is a more productive coworker. In our case, we can help by allowing them to bring their dogs -- it's a relatively easy way to bump up the happiness in the workplace. They’re also great ice-breakers for people new to the space! 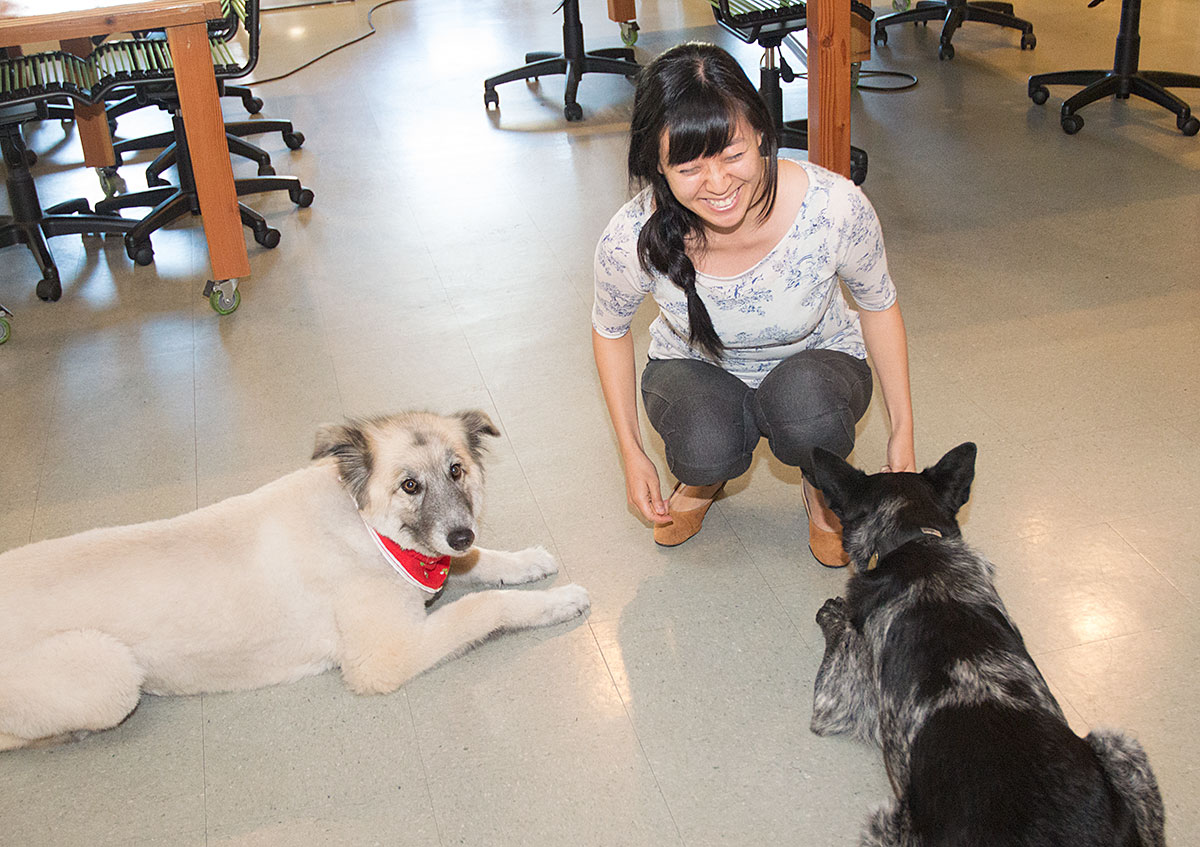 What are the challenges of having dogs in the workplace?

**D: **We set down rules in our Coworker Agreement that let's people know what their responsibility is with regards to their dogs being model citizens of our space. If they bark excessively or create chaos on an on-going basis, they need to be left at home. We understand that many dogs, especially in a new environment, may have an accident or two. It is the dog owner's responsibility to clean it up right away (we always keep bottles of Resolve and Carpet CPR on the ready). We also have to limit the number of dogs in the space at any time to make sure we're not mistakenly deemed a kennel or doggie-daycare facility.

We also understand that everyone isn't necessarily a dog lover themselves. We always answer prospective coworker's inquiries about being a dog-friendly space by asking them, "is your dog people-friendly?" We want to emphasize that this is a workspace first, so their dogs cannot be barking when someone's on the phone, or interrupting someone's workday with a plea to play fetch. 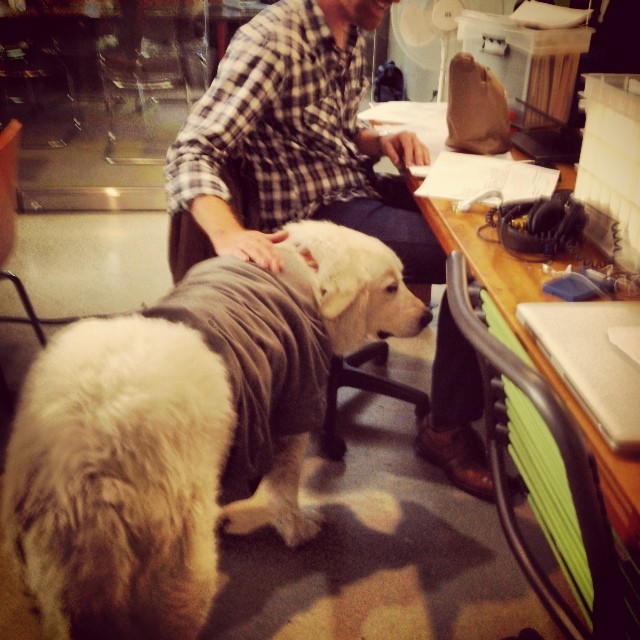 What is your favourite dog "coworker" story?

**D: **A coworker became a new dog owner after they started working here. His dog soon became the darling of Kleverdog. Recently, the coworker began fostering another dog. At first, he was convinced that he wanted to keep him but realized that it was more than he could handle. In fact, the two dogs in the space started to create some havoc together. Immediately, other coworkers helped him come up with other potential foster homes so that the dog wouldn't have to be returned to the shelter. Soon enough, a friend of a coworker fell in love with the dog and adopted him. It's always nice to see coworkers connect and help each other out. We all miss the other dog but are happy that he found a good home. 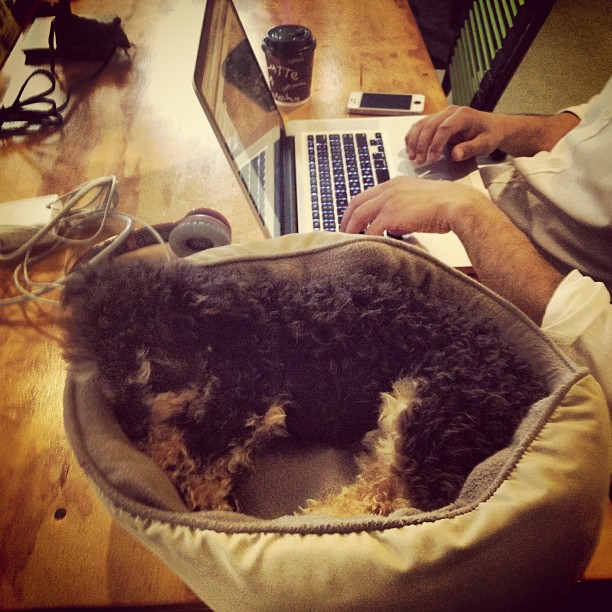 Are some dogs at Kleverdog better than other dogs?

D: Every dog has their special attributes and I wondered in the beginning if there would be certain breeds, or sizes of dogs that might not fit here. We've had tiny dogs that fit perfecting in your lap and we've had large breeds that you could mistake for a throw rug if you're not careful. We've been fortunate that there hasn't been any dogs that have been banned. Having a variety of dogs here all with their unique personalities has made for a rich melting pot. In a lot of ways, it perfectly echoes our mission as a coworking space to cater to many different people and personalities. As the saying goes, Every dog has its day. 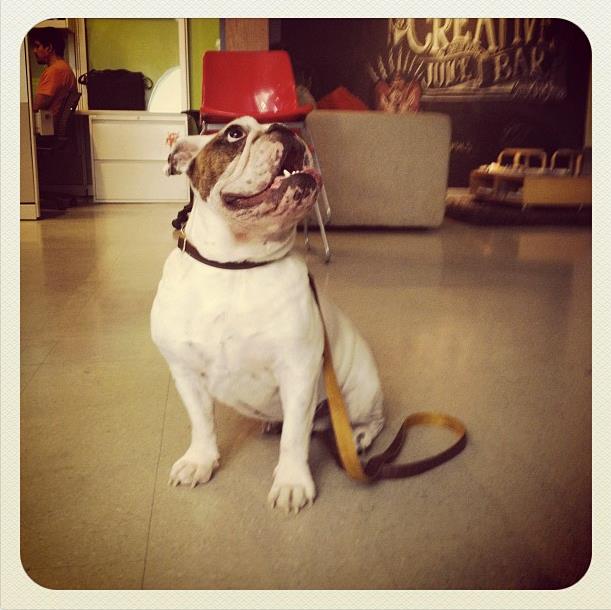 If you want to cowork with these pups, visit Kleverdog during a Freelancers Union After Hours event on October 1 at 7PM. RSVP here!