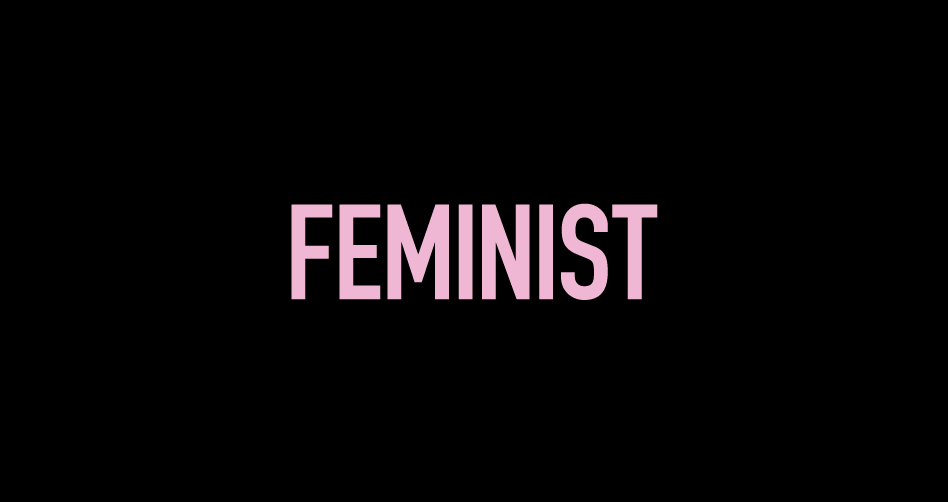 When I first shouted the words “freelancing is feminist!” over the phone to a friend, there was a thundering silence on the other end of the phone. Then we both started laughing.

The more I think about it, though, and the more I examine my own experiences, the more I can conclude – freelancing and entrepreneurship, for women, is an inherently feminist act.

Freelancing (and its sister path, entrepreneurship) allows women to take their own power, and shape their own careers. It inherently builds self-reliance and autonomy. It encourages you to build skill sets that make you competitive with any peer – be they man or woman.

Freelancing can free you from traditional, male-dominated power structures – or at least empower you to enact change within those structures, and to leave abusive situations. It often gives you the confidence to create strong boundaries; nothing feels better than cutting off a client who calls you “sweetheart” or continually underestimates you.

By necessity, freelancing has the potential to unravel societal tendencies to undervalue women’s work. If you are setting your own prices and rates, you are given a powerful incentive to realize your own value.

Freelancing and entrepreneurship teaches you that YOU are powerful, by yourself.

When I first started freelancing, I was a baby-faced 20-something, making ends meet by temping. I certainly had strong feminist opinions, but my political and social beliefs weren’t often realized in my day-jobs – where I was often chronically underpaid and (like many women) shunted off into traditionally “female” work: reception, customer service support, hosting. This was actually a step up from my college years, where I had worked waiting tables and in retail – at places where sexual harassment was regarded as an inevitable part of the job.

I felt silly and young and useless. At a couple of jobs, I got patronizing lectures (sprinkled with “honey”, naturally) by old men who were making many many millions of dollars (while paying me $15 an hour). I thought my tongue would drop off from biting it so often. I knew my skills weren’t being used. I felt powerless. I often felt ashamed.

Freelancing really changed all of that for me.

I began freelancing, and started making enough money to quit a bad job with a bad boss – one I had felt trapped in. I got a better part-time job to supplement my income. I gained more experience, and raised my freelance rates. Within two years, I was able to become fully self-employed.

Freelancing gave me the confidence to walk into a room and speak as an expert; to happily express my opinion to anyone. It made me face my fears and slowly conquer them. It taught me to know my own value. It reinforced to me that when all those old men treated me like I was an empty-headed little girl, that was THEIR issue, and no reflection of my worth.

So making your own work is empowering – sure! Isn’t that widely acknowledged as fact? What’s the benefit in viewing freelancing from a feminist lens?

If women start looking at freelancing as a feminist endeavor – as something that raises up all women, not just ourselves – we’re incentivized to treat ourselves better, to place no limit on our ambitions. For instance, here’s a shocking fact: many self-employed women perpetuate the wage gap when paying themselves. Women are socially conditioned to feel like asking for more is “selfish”, and often feel comparatively unconfident. But when you approach work issues as an activist, when you regard yourself as a leader for others, you’ll find it easier to value yourself accordingly – and that sets a great precedent for ALL women to get paid equally.

Don’t just ask for the price YOU deserve, and fight for the projects YOU want –pursue your dreams ardently, so that every woman can feel empowered. If you’re a woman and you freelance, I’d argue that you’re a defacto role model. When you have the verve to strike out on your own, you’re demonstrating to other women around you that they don’t have to stay in that cruddy job, with that nasty boss. It’s bigger than you.

My friends, it is for the sisterhood.