How to get what you want (by asking for it) 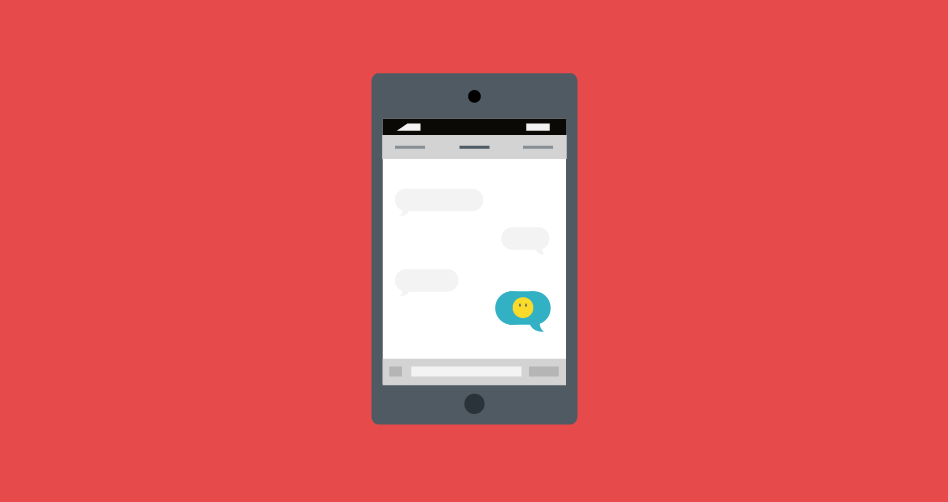 Like any person who combines a healthy level of ambition with manageable levels of neuroticism, I spend a fair amount of time obsessing about my goals – and how to achieve them without being a pushy jerk.

The problem is, I fundamentally like people, so I’m built to lean towards people-pleasing; I also hate asking for anything I can define as a “favor”; this sometimes makes me very twitchy and nervous about pursuing that big job, that promotion, that raise.

When I’m setting my eyes on a big prize, I’m often plagued with anxiety about being “too” anything in my attempt: too pushy! too compliant! too helpful! too independent! too chirpy! too formal! Given the opportunity, I can endlessly spin my mental wheels: trying to strike the perfect tone, and worrying too much about what people might think.

There’s one piece of advice that has helped me push through some of this self-conscious circular thinking:

Don’t be afraid to ask for what you want.

Is that the simplest, most seemingly-obvious advice you’ve ever heard?

That’s why it’s so effective. For those of us who are excellent at creating elaborate disaster scenarios in our heads, don’t be afraid to ask is a nice, clean way to cut through all the sweaty internal debate.

All too often, we expect other people to intrinsically know what we want, to notice us in the corner, to call on us in class before we raise our hands. In the meantime, the people who AREN’T afraid to clarify what their goals are surging ahead.

Asking for exactly what you want, in the clearest language possible, is the best way to actually… get it.

Even as I write these words, I find myself wincing – there’s something that seems very cutthroat about them. But the truth is, that’s MY hang-up; one that I’m working to overcome. The language of self-realization has too often been co-opted by corporate sharks who use it to justify trampling over others on their climb to the top – but there’s nothing fundamentally competitive or aggressive about asking for what you want. Asking is just that – an inquiry, an indication of interest. It is not fundamentally humiliating, nor is it obnoxious; it is a signal to people that you know what your goals are.

Try to remove your emotional stakes from the matter at hand. Calmly write down what exactly you would like to achieve, if there were no obstacles, and clarify how you would like to get it. Make sure that you’re asking the right person; is this person able to help you? Is this a do-able step towards your ultimate goal?

Since I started very simply and directly asking for what I wanted, I’ve gotten a MUCH higher rate of return on professional and personal goals. I’ll confess, I’m often desperately nervous beforehand – but I’ve never encountered a situation where asking did much harm; rather, it tends to do an incredible amount of good. Asking is how I got my first play on the road to production. It’s how I began writing at all. It’s how I’ve gotten acting roles I wanted. It’s how I got the gig blogging for Freelancers Union.

Nobody, thus far, has laughed in my face or banished me forever from their sight. Instead, they’ve, uh… listened. And considered. And sometimes given me what I asked for. And even when I DIDN’T get my heart’s desire right away, it’s often led to me getting it down the road – because people actually knew what I wanted.

If this tip can help me, Captain Anticipatory Dread, it can help you.

Save yourself the angst.