Conflicting ruling on Obamacare -- federal subsidies in the balance 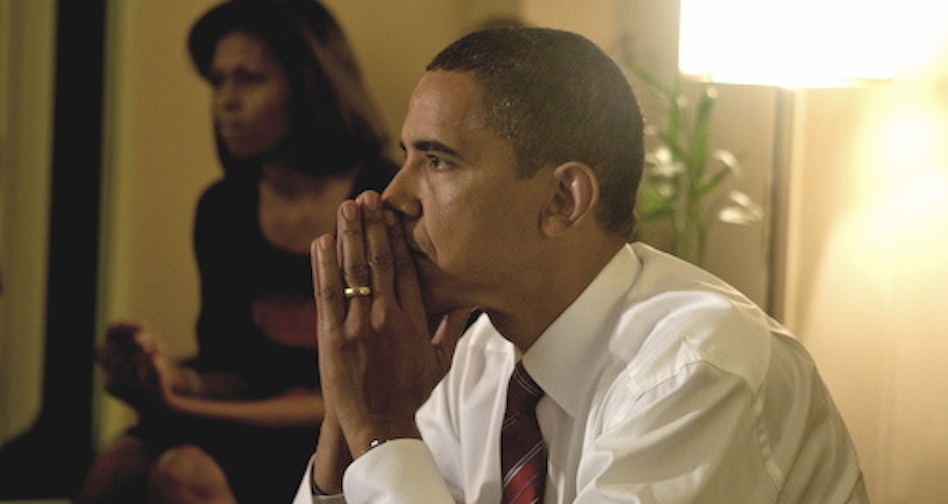 The first -- by a panel in the D.C. Circuit Court of Appeals -- ruled that the federal government isn’t authorized to extend insurance subsidies to people who applied for insurance through the federal insurance exchange at HealthCare.gov.

With a total of $9 trillion subsidies projected over the next ten years, the ruling had the potential to gut the Affordable Care Act. Subsidies would only be handed out to insurees who lived in states with their own health exchanges.

So what happens next? The opposing rulings mean that the question will go through another round of proceedings, most likely be settled by the Supreme Court. (Here’s a full roundup of the possible outcomes).

The bottom line: Administration officials made clear that these rulings would have no impact on those currently receiving subsidies. But it could have a big impact on what Obamacare looks like in the future.

What do you make of these rulings?

Make a new ears resolution to take care of your hearing