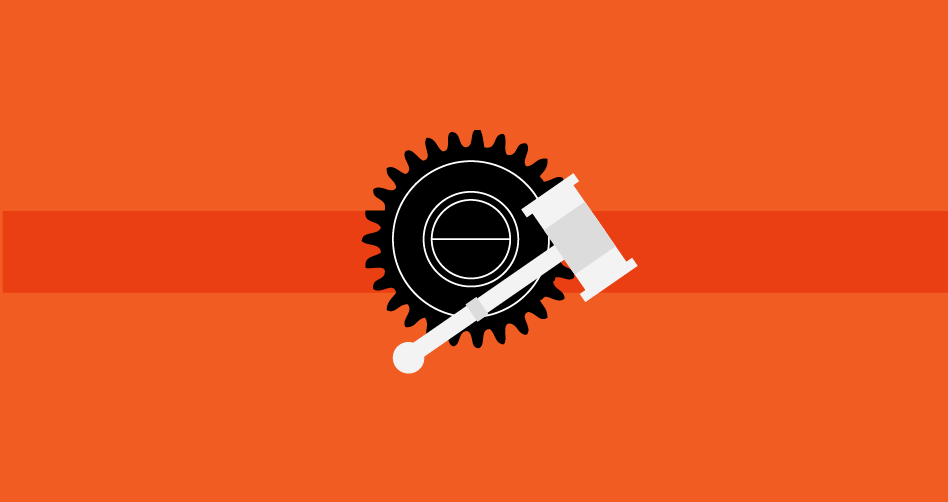 We lawyers tend to get into the weeds when we talk about court decisions, picking apart what some judge did or did not say about some legal doctrine.

But the Supreme Court’s June 30 ruling in Harris v. Quinn, concerning home health aides, demands a big picture analysis. Because the case is about nothing less than the future of the American labor movement.

Why care? Because a healthy labor movement is vital to a healthy democratic society. Whether it’s an organization like Freelancers Union for independent workers or a traditional labor union that bargains for employees, unions give workers voice. They demand fairness in the workplace. And decent pay. Unions both reduce income inequality and promote human dignity.

So what about unions in the USA? The once mighty industrial unions – whose economic clout lifted millions into the middle class, and whose political muscle gave us things like Social Security and Medicare – have been in a decline for decades, pummeled by antiunion employer tactics and an eroding manufacturing base. The percentage of the workforce that private-sector unions represent has now dipped into the low single digits, lower than it was before the 1930s New Deal legislation designed to bolster unions.

It has been the public-sector that has been the bright spot on labor’s horizon in recent decades. Fueled by the civil rights and women’s movements of the 1960s and 70s, teachers, sanitation workers, postal employees and millions of others on government payrolls have built vibrant labor organizations. Public-sector unions now dwarf their private-sector counterparts in size.

Now it is public-sector workers’ unions that have targets on their back. In Wisconsin, unions for state employees were stripped of bargaining rights. In the Detroit bankruptcy case, city employees face the prospect of cuts to pensions they already earned. Unions for public school teachers are routinely excoriated by both the political Right and by so-called education reformers. Just last month, a court in California reached the absurd conclusion that the tenure system that gives teachers job security violates their students’ constitutional rights.

That bring us to Harris v. Quinn. That case concerned in-home health aides in Illinois who care for the sick and elderly and who save the government enormous sums by keeping those they care for out of institutions. The question before the court was whether these employees could be required by law to provide financial support to the union that represents them.

In America, no one is ever required to join a union. But for decades, the law has said that whether you choose to be a member of the union or not, employees who enjoy the benefits of working in a union shop, and who enjoy the benefits and protections of a union contract, can be required to pay their fair share of the union’s costs of representing them.

Unless employees are required to pay their fair share of the union’s collective bargaining costs, they could take a “free ride,” letting others bear the costs associated with negotiating pay raises and handling grievances. Absent such a requirement, employees would have little incentive to pay their fair share because under the law, the union would still have to represent them: unions are required to represent all employees in the shop, member or not.

Think of it this way: what would happen to a town if its residents could just opt out of paying property taxes and yet still get the same police and fire protection their neighbors pay for? How long do you think that town could function?

Unions, like all organizations, need money to function: to pay the rent, staff salaries, to keep the lights on.

The principle that workers represented by a union must pay their share of the union’s costs of collective bargaining dates from the Second World War. During the war, America’s unions pledged not to strike for the duration and also lived with minimal wage gains, since the government worried that pay hikes could push the overheated war economy into inflation. In exchange for these sacrifices, wartime government officials conceded to unions the important principle that workers in union shops could be required to contribute to the union’s collective bargaining costs.

After the war, Congress made an exception for southern and western states, giving them the right to adopt so-called “right to work” laws that had the effect of stunting union growth in the Sun Belt. But otherwise the principle that workers in union shops can be required to support their union became, for decades, well established in American law.

That is, until now. In Harris, Justice Alito held that requiring the home health aides to pay fees to their union violated their First Amendment rights. The decision is bad enough, because if enough of these aides decide to “free ride,” the union probably won’t be able to afford to represent any of them, and all these workers – predominantly women working not far above the poverty line – will probably lose the benefits of collective bargaining.

The real threat from Harris is not what the court did on June 30 but what it might have done and what it might do in another case soon: eliminate for all public-sector unions the right to require those they represent to support the union financially. Alito’s decision, signed by four of his conservative colleagues, contains scathing language deriding the principle of required contributions to public-sector unions.

For some reason known only to the justices, the Court’s conservative majority in Harris decided not to pull the trigger and kill off the legal principle of shared contribution for public-sector union costs. But a serious risk exists that the next time the issue again comes before the High Court – and there are cases waiting in the judicial pipeline– Alito and his conservative brethren may well decide to pull the trigger.

If that happens, and the financial supports are kicked out from under public-sector unions, it will be a potential body blow to the American labor movement.