Walking is good for your brain, study says 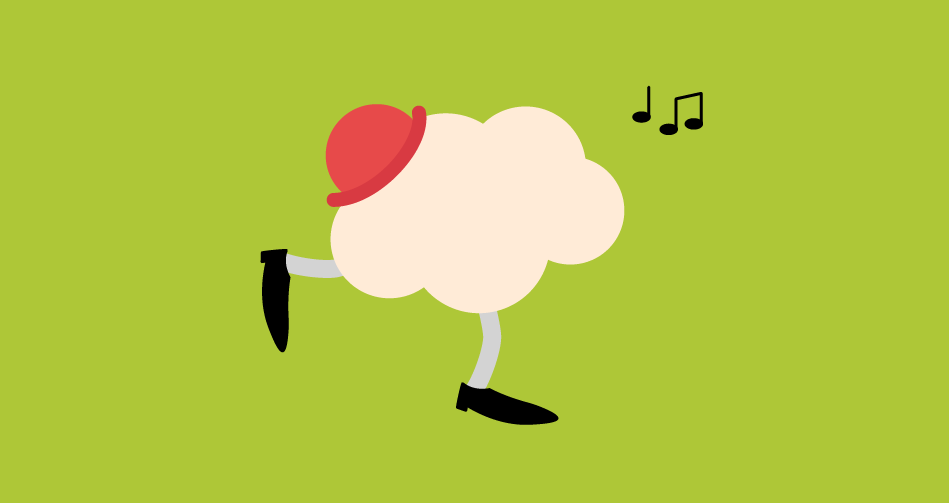 In a world of increasing distractions, it can be a challenge to maintain your creativity. But sometimes, it’s the simplest things that can get our brains back on track.

Case in point: Science just proved that walking is good for your brain.

Fast Company recently reported on a study done by a group of scientists in California who were interested in comparing the effects of sitting vs. walking on creativity. In order to test their hypothesis, they came up with 4 different experiments. One had some participants walk inside, some outside, others pushed around in a wheelchair, and others sat in one place. At the end, creativity levels were measured according to a “divergent thinking” test that measured their ability to think of numerous uses for common objects.

The outcome? No matter what experiment the volunteers had participated in, the walkers were judged to be 60% more creative than non-walkers.

As is the case with any study, the outcome could be interpreted in a number of ways.

Is sitting still a creativity killer?

Is it just walking that’s good for creativity or would riding a unicycle work our creative muscles in the same way?

Regardless of what it all means, if nothing else we now know that Friedrich Nietzsche was actually spot on when he said, “All truly great thoughts are conceived by walking." 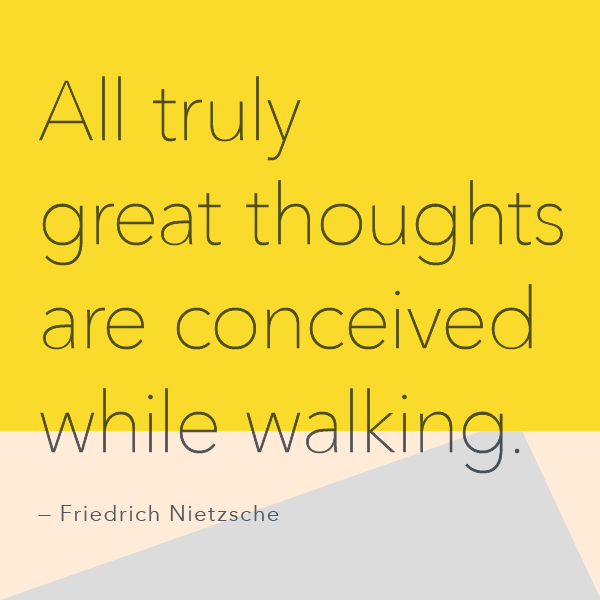 Freelancers, do you feel that walking helps you come up with more creative ideas?