Need a creative jolt? Put yourself in someone else's shoes 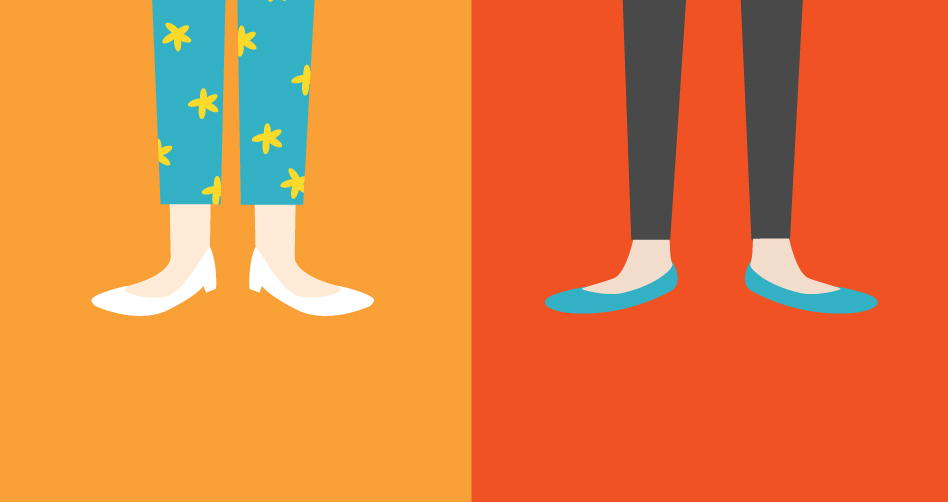 Last week I wrote about how volunteering and helping others is good for your health. Well, as it turns out, even just thinking about others can increase your creativity!

In the study, Professors from New York University and Cornell performed 3 different studies to gauge their hypothesis that being others-focused would yield more creative results.

In one of them, 137 students were given the following riddle:

“A prisoner was attempting to escape from a tower. He found a rope in his cell that was half as long enough to permit him to reach the ground safely. He divided the rope in half, tied the two parts together, and escaped. How could he have done this?”

The outcome? 48% of those that imagined themselves as the prisoner solved the riddle, while 66% of those who were solving for the imaginary prison character solved it.

(Haven’t solved the riddle yet? You (or the prisoner) would divide the rope in half lengthwise, tie the two pieces together.)

So what does this all mean? It means that in order to build the smartest, most creative solutions to the innumerable issues facing the freelance workforce, we can’t operate independently from one another. It’s no wonder that we’re seeing a Quiet Revolution happening where people are moving away from individual acquisition and toward collective action.

Your network doesn’t just bring you gigs. From taxes to marketing strategies to isolation and dry spells, freelancers experience a variety of similar issues. So if the most creative solutions come from putting yourself in other people’s shoes, we all need to make sure we have other freelancers to connect with, right?

Interested in connecting? There are thousands of freelancers ready to connect with you today!