Think urban hipsters are the only ones consuming less? Think again 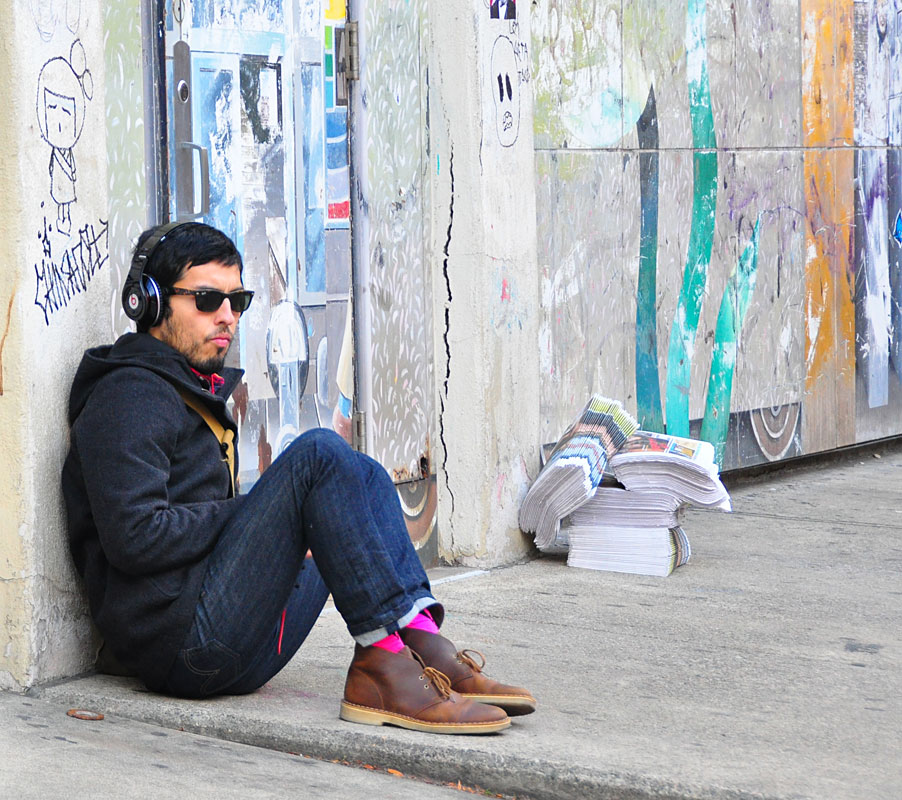 Think young urban hipsters are the only ones consuming less and sharing more? Think again.

In a recent post, Fast Company pointed to a new global study of over 30,000 internet-users in 60 countries.

When I think about all of this hype around sharing and “collaborative consumption,” I think Airbnb. Who knew that more people were willing to share their pants than their homes? Is there a pants or socks sharing website that I’m unaware of? (Get on that, people!)

At the same time, it wasn’t just Millennials who were sharing (though they accounted for about half of those who said they were willing to share or rent their things). About a quarter of those willing to share were Generation Xers and an eighth were Baby Boomers.

We’ve seen that people are starting to value connection over consumption (in fact, 76% of our members have participated in the “sharing economy” in one way or another), and are making millions of small choices every day that are all adding up to a big change for our economy. It’s interesting to see that it isn’t just freelancers that are making it happen - it’s the majority of people around the world!