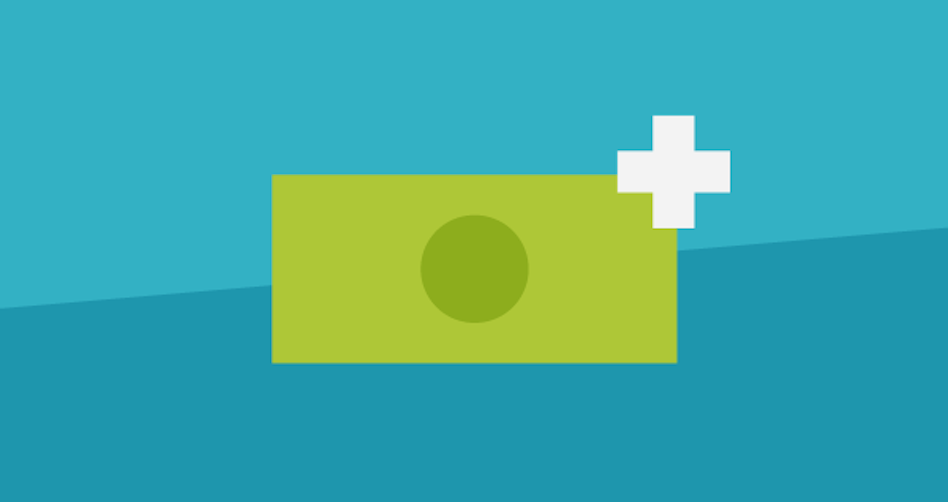 Have you ever watched a viral YouTube video and thought to yourself, “I could make that”?

Well, the YouTube gods have spoken! If you have dreams of becoming a YouTube sensation (or if you’re just looking for a side gig for some extra cash), YouTube is about to make it much easier for you.

Here’s what they have in store:

What does this mean for freelancers? A few things.

First, it’s one more opportunity for people to make money outside of the 9-5. Whether you become a bonafide YouTube star or not, it’s another potential revenue stream.

Next, and more importantly, it gives freelancers another opportunity to connect with one another on a platform that we’re all familiar with. Based on all of the great feedback that we’ve received from our members on the Google+ Hangouts that we’ve recently hosted with successful freelancers, we know that freelancers can learn from one another.

How many times have you watched a video tutorial on YouTube to help you learn a skill that you needed for the completion of a project? Just as you’ve benefitted from others’ videos, independent workers throughout the world could be benefitting from your YouTube videos. Helping your fellow freelancers while making a little on the side? Sounds good to us.

Freelancers, have you ever considered YouTube content creation as a second or primary source of income? Have you ever used it to connect with other freelancers? We’d love to hear what you think!

Check out the full YouTube update announcement video below: