3 questions to ask before launching a Kickstarter campaign 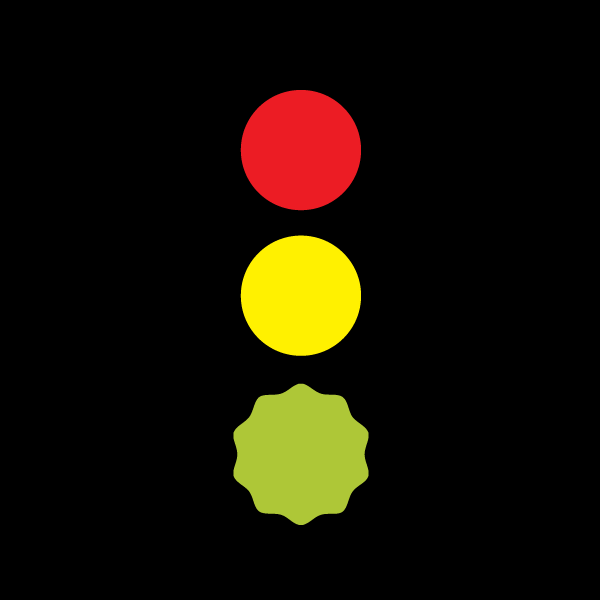 For freelancers and entrepreneurs in need of funding, Kickstarter is a popular way to raise money! The website allows entrepreneurs to crowdfund for creative projects like first-time novels, independent films, and product launches like apparel and mobile apps. Anyone can post their project with a funding goal and anyone can back an idea by pledging a few bucks or a few thousand!

Freelancer Union member Kira Simon-Kennedy ran a Kickstarter campaign that successfully raised $50,000 for her film project, Days of Gray, in 2012. During the process she learned a lot about Kickstarting — here’s a rundown of her top 3 questions to ask when launching your 1st project:

1. How much time do I need for my campaign?

Campaigns can be very short (as short as a day!) or stretch out over two months, but Kickstarter suggests that 30 days is the perfect length for a campaign.

According to Kira, for a larger campaign ($30K and up), you should plan to spend at least one month ahead of time preparing. Then, once the campaign begins, set aside four to five hours a day to run and manage it. “The biggest mistake you could make is to go live expecting money to pour in on its own. Fundraising takes time, and it’s work!”

2. How should I determine my funding goal?

It's in your best interest to seek a realistic amount that takes into account how much it will cost to develop your project or product, as well as the cost of the various rewards you offer your backers.

"You goal should be based on the bare minimum you need for the project, and an estimate of how many people you know and can reach." Kira recommends that you create an email list of potential backers, including friends, family and local media outlets in advance of your launch. A reliable email list makes a huge difference when spreading the word. The more people the better!

And remember, if you don't meet your funding goal at the deadline, you won't collect any money, and none of your backers will be charged. If your project earns full funding before the deadline, it continues to accept donations up to the deadline.

3. Should I create a video for my Kickstarter campaign?

Videos aren't required, but Kira and Kickstarter itself definitely recommends using them. Projects that include a video are 50 percent more successful than those that don't, according to Kickstarter.

"Your video is an audio-visual summary of your whole campaign, and you want it to be an introduction that incites viewers to pledge right away. If you can sell your story in under a minute, you’ll be much better off."

Whether it's professionally produced or shot on a smartphone, make sure you share what inspired you to create the project and most importantly, why it should be funded!

Have you ever considered getting funding on Kickstarter?

Aspiring Entrepreneurs: Learn the Basics of Setting Up a Business

How to Conduct a Successful Client Onboarding Process