What is May Day? 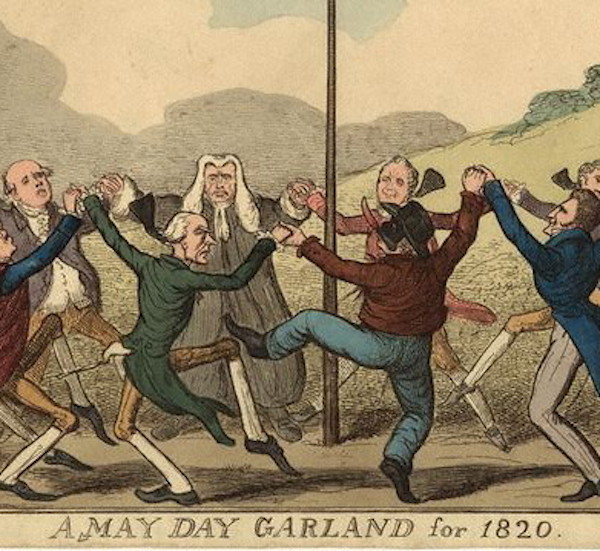 Wait, what’s May Day you ask? We’re here to help.

May Day is International Workers’ Day, a celebration of workers everywhere. In some countries May Day is actually a national holiday, but here in the US we take a day off on Labor Day instead.

May 1st was chosen as the date to celebrating working men and women in 1886, after the Haymarket Affair in Chicago, where a bomb thrown into the crowd prompted police to fire on civilians. Seven police officers and four protesters died. The protesters were fighting for an eight-hour work day.

The first holiday in 1890 was an immediate success and was cemented during a tumultuous time in labor history, including the May Day riots of 1894 and 1919 in Cleveland, Ohio. It continues to be commemorated internationally, including in Turkey today where protesters defied a government ban on May Day demonstrations.

Of course, the origins of some May Day traditions go back even further to pagan traditions in pre-Christian Europe, which is the source of customs like leaving flowers anonymously on neighbors’ porches and dancing around maypoles.

Other facts about May Day:

Celebrate May Day with us by learning more and spreading the word!

This #MayDay, great time to learn from the social unionist successes of early 20th Century. Banks, housing, etc: http://t.co/0KJvpHvMPC #1u

The Senate needs to act on COVID relief now