Leave the 9 to 5 world behind: A playlist for escaping the daily grind 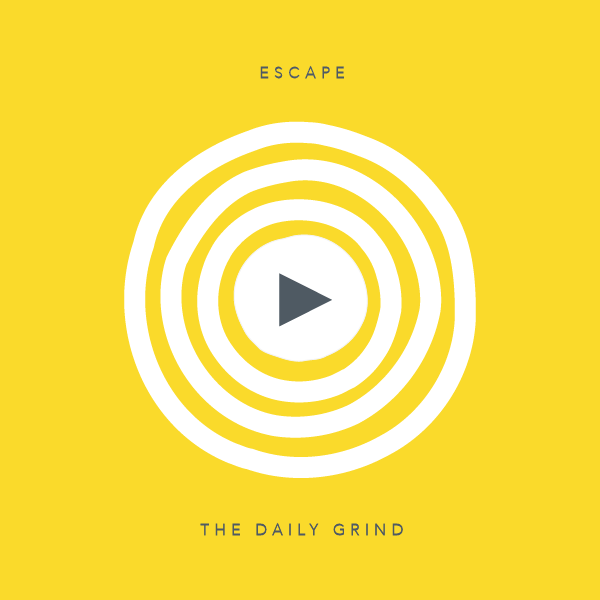 You hear a song for the first time and think to yourself, “I know exactly what they’re talking about. I’ve felt that way before.”

That’s one of the elements of a great song: It makes you feel understood.

If you’re a freelancer, you’ve probably had a job you didn’t like. Bad clients are one thing, but in my experience bad bosses are a different monster entirely.

If you’ve ever struggled through a 9-5 job and emerged as a victorious, self-employed individual, these 9 songs are for you:

There just isn’t enough time in the day. As the story goes, the Beatles had practiced so much one day that they’d lost track of time. As he walked outside, Ringo commented to the rest of the group, “Phew, it's been a hard day's night!” The rest of the group had a laugh, and the song was born.

Hailing from Forest Hill, Queens, the Ramones were raised with the average upper-middle class expectations of a dependable 9 to 5 job. They took issue with that from the very beginning and eventually worked their way from a sloppy garage band to one of the most influential groups of all time. When Joey sang the words to this song - “Don’t wanna be a working stiff, lose my identity. Cause when it comes to working 9 to 5 there ain’t no place for me. Ain’t reality to me” - he meant business.

Even though John Lennon “made it,” he still harbored a lot of resentment for the rat race of the 9-to-5 world. He seemed to think that it made people work against one another, rather than work together. Sound familiar? Here he is in his own words: “There's room at the top they're telling you still. But first you must learn how to smile as you kill. If you want to be like the folks on the hill.”

Sometimes, no matter how much you want to quit, you just need to finish a gig and get that paycheck. At the time, we feel trapped, but future clients will be better. As a young man, Joe Strummer felt trapped as well when he said, “Career opportunities are the ones that never knock...If they wanna get me, well, I have no choice.”

Rolling Stones - Salt of the Earth

I couldn’t have a list of work songs without one from the voice of the working man himself. Springsteen’s father was unemployed most of his life while his mother worked as a legal secretary. He didn’t come from much and worked a number of jobs while playing music on the side. He knew what it was to wake up and dream of leaving it all behind and in The Promised Land, he made no secret of how felt: “I’ve done my best to live the right way; I get up every morning and go to work each day; But your eyes go blind and your blood runs cold; Sometimes I feel so weak I just want to explode.”

Interesting that Elvis Costello would open his first album with a song about working. Maybe he didn’t believe that he’d actually escaped it? Maybe he was just rubbing it in our faces? Either way, Welcome to the Working Week is a great Monday-song about the anxiety that comes along with waking up on that first day of the week and knowing that you’ve just got to power through it. It made him feel “like a juggler running out of hands.” Pretty accurate, if you ask me.

The Animals - It’s My life

An angsty song written by some very angsty young men. Eric Burdon knew from early on that he wasn’t going to settle for what had been presented to him. “It’s my life and I’ll do what I want” is a rallying cry if there ever was one. Unsure about the path your life is taking? This song will still stop you in your tracks.

Who doesn’t have their own personal maggie’s farm? Those jobs that seem designed to make your life difficult - where nobody appreciates you or your efforts, or where your employers seem to think that having you work for them means they can treat you as they wish. - “Well, he hands you a nickel, he hands you a dime. He asks you with a grin if you’re havin’ a good time, then he fines you every time you slam the door.”

Freelancers, what songs helped you get through the 9-5 grind?