As the Sharing Economy Grows, Airbnb Renters can Breathe a Sigh of Relief 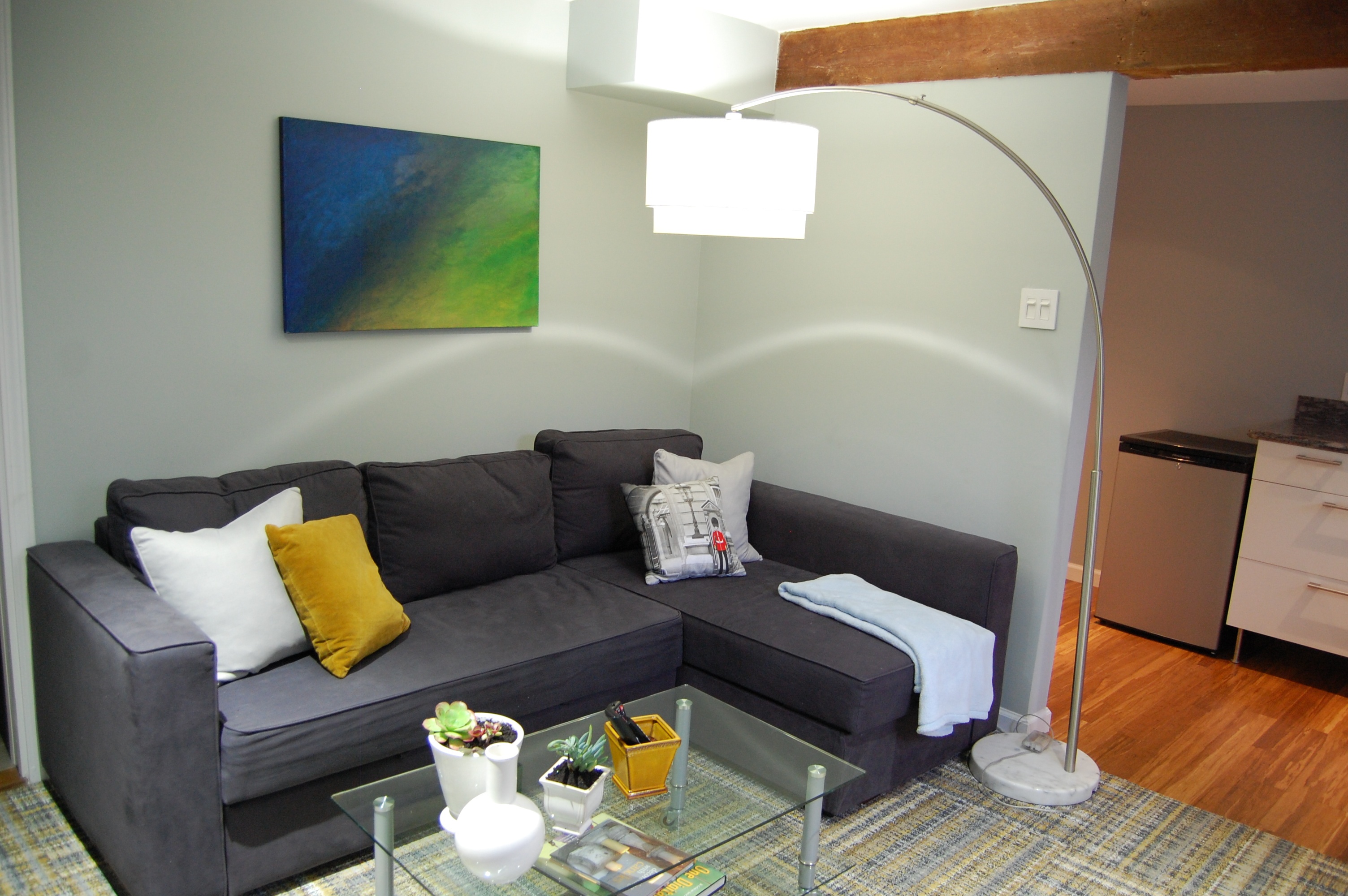 This past week, another chapter in the story of the sharing economy was written.

Have you heard of RelayRides, Airbnb or Etsy? They’re just a few of the organizations that make up the sharing economy. They’re platforms that are allowing people to make extra money using their under-used assets. Whether it’s renting out a spare room on Airbnb or selling handmade crafts on Etsy, it’s now much easier for people to become micro-entrepreneurs. These micro-entrepreneurs (mostly freelancers) are being given the opportunity to take control of their lives in different ways while contributing to the growth of the economy. Sounds good right?

But with such a dramatic shift in the way the economy operates, there are bound to be some growing pains. One of the most popular sharing economy-related stories of the past year was NYC’s battle with Airbnb over the legality of their operations in the city. The outcome of this has yet to be seen, but Airbnb may be taking matters into their own hands.

On Friday, Airbnb announced that all rooms and apartments listed on their site must now abide by a specific set of safety rules, including the installation of working smoke and carbon monoxide detectors, as well as first aid kits for renters. Those interested in renting a room on Airbnb will also be required to fill out emergency cards for guests in case anything happens.

These new regulations present an important development in the sharing economy. By its very nature, Airbnb is competing with the hotel industry, so it’s now implementing similar safety requirements for those using the service.

It’ll be interesting to see how rules and regulations evolve as the new economy continues to be shaped according to the burgeoning independent workforce.

Freelancers, have you used Airbnb? What was your experience?