Feeling a Financial Crunch? You're Not Alone 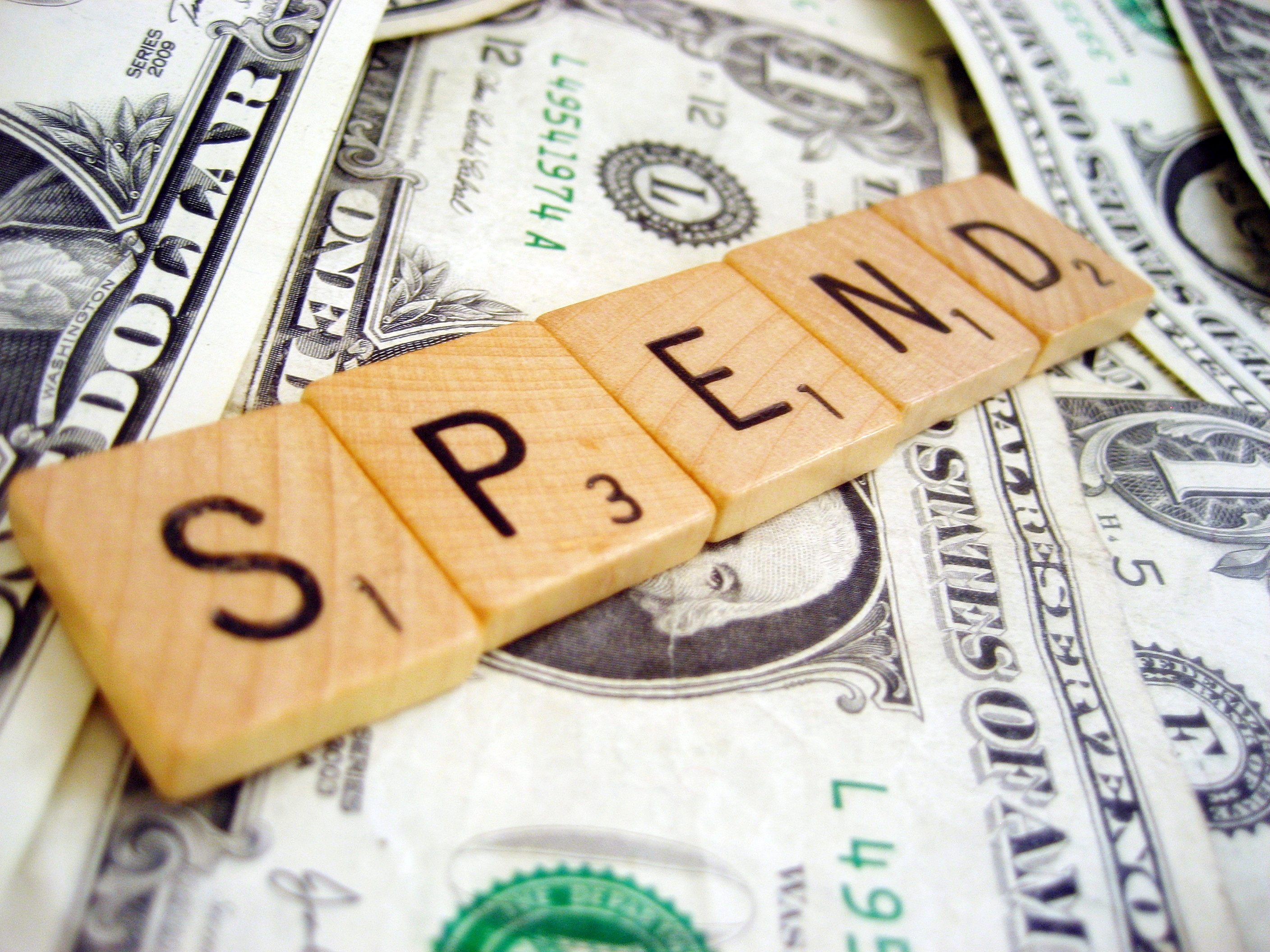 Have you recently found it harder to make ends meet? Well, a lot of people might be in the same boat.

The New York Times recently published a piece pointing out that while average American income remained flat during the last quarter of 2013, spending increased.

If you’re anything like me you’re probably thinking, “Well, yeah...it’s the holiday season. I was spending more than usual too.” The reality is that this might be pointing to a larger economic trend that’s affecting millions.

For the last 3 months of 2013, consumer spending rose faster than it has in the previous 3 years, all while wages and salaries remained the same.

Who is driving this spending increase if wages have been slowing down?

Another recent New York Times article might provide some insight. According to the piece, upscale retail chains are replacing discount stores while fine-dining establishments thrive and more casual chain restaurants, such as Red Lobster, struggle to remain open. In other words, the middle class isn’t doing so well. The article goes on to explain that the current economic recovery has been driven predominantly by the top 20% of earners.

With all of this, economists are still predicting that 2014 will see growth of up to 3% this year and are confident that the Fed’s halt in tens of billions in additional spending cuts will help the economy improve.

The question is, are freelancers contributing to this expected economic growth? If the answer is yes, it wouldn’t be the first time that freelancers were left out of the conversation. Is this a similar situation?

What differences have you seen? In the last couple of months, have you been spending more and making less? Has the recent economic shift affected your freelance business?

How (and why) to automate your bookkeeping