Who is the 360 Freelancer in your Life? 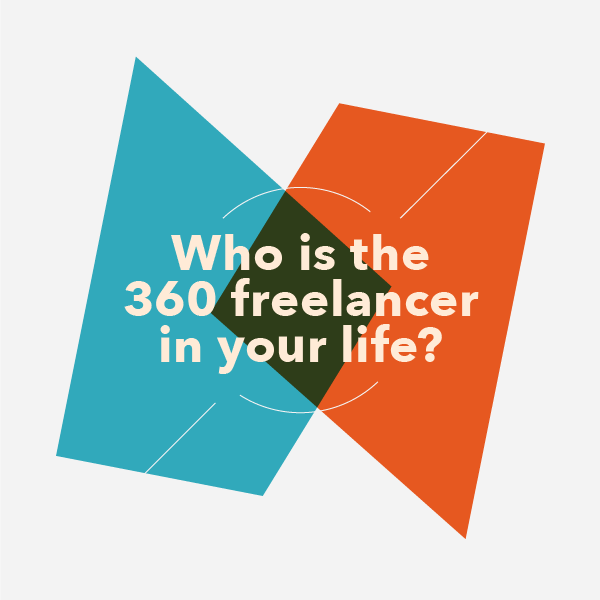 The Freelancers Pyramid of Self-Actualization has been revealed! If you still want to figure out where you are on the pyramid, check out this post.

No matter what level you’ve reached, set your eyes to the top: the 360 Freelancer. These types of people are an inspiration to freelancers (and regular people) everywhere.

They might not be rich or famous. What matters is that they’ve built a sustainable freelance life for themselves and give back to their community. They aren’t looking for status or applause, they’re interested in living a New Mutualist life and bringing their community together.

Do you have a 360 Freelancer role model, mentor, friend, or colleague?

On a personal note: As a musician, the 360 Freelancer in my life is Bruce Springsteen. Despite the fact that he has established himself as one of the most important musicians of the 20th century, he didn’t let any of this fame go to his head. In fact, at this point the Boss spends a lot of his time giving back to his community by donating to innumerable charities -- not only in money, but in time -- especially those that support and mentor local businesses. Case in point: he has played a series of winter holiday concerts that benefitted local New Jersey businesses and causes (he showed up on the shore just last week for a show supporting the fight against Parkinson’s disease). He even led a telethon after Hurricane Sandy that raised over $23 million to restore the New Jersey shore.

Who is the 360 freelancer in your life?